Were you excited when the Wonder Woman movie hit theaters recently?  I was!  Like you, I was obsessed with the thought of, “What kind of records can I find for Diana Prince?”  Lucky for us both, it was not as hard as one might expect for someone who was born on a magical island inhabited by Amazons and once worked as a military intelligence officer.

Not surprisingly, her military records were not easy to locate, but the “island with Amazons” story led me to uncover her super-secret life as a wife and mother—and her never-before-revealed Italian roots!

As always, the Fairy Tale Genealogist has the records to prove it! Just get a load of this Brazilian immigration document for one Vittorio Piccinini:

If your Portuguese is rusty it is still better than mine, but here is what we learn: Vittorio Piccinini, who was born in Milan, Italy in 1914, arrived in Brazil in 1948 and is the son of none other than Angelo Piccinini and Diana Principe!  Of course we all know Diana Principe—later anglicised to Diana Prince—as Wonder Woman.

With Vittorio coming to Brazil there is no doubt his parents were right behind him.  It is easy to see how the whole confusion about Amazons (a race of immortal super-women that lived on the magical Paradise Island) and the Amazon (a tropical rainforest that is part of Brazil) thing got started with Diana once a few publicists with over-active imaginations dicovered she had lived in Brazil.  And come on, she named her kid Vittorio—Italian for conqueror!

Thoughts and suggestions for the Fairy Tale Genealogist Cancel reply

What’s this all about?

There are fairy tales, and there are facts; a good genealogist knows how to sort it all out!

Need some diversion after a long day of research? Enjoy a bit of unconventional genealogy, courtesy of some top-notch research/photo editing skills, and a few too many trips to Disneyland as a child.

Dayna Jacobs, AG, is accredited by the International Commission for the Accreditation of Professional Genealogists (ICAPGen), and has been researching, teaching, and writing since 1988.

She really does know what she's doing, but apparently has an overactive imagination. 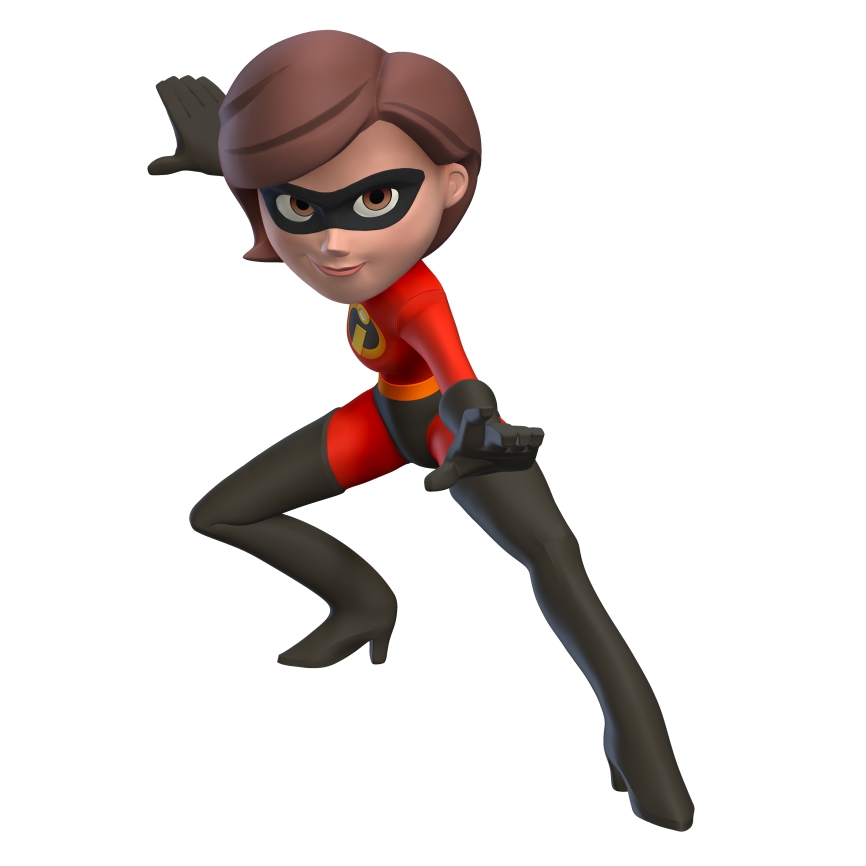